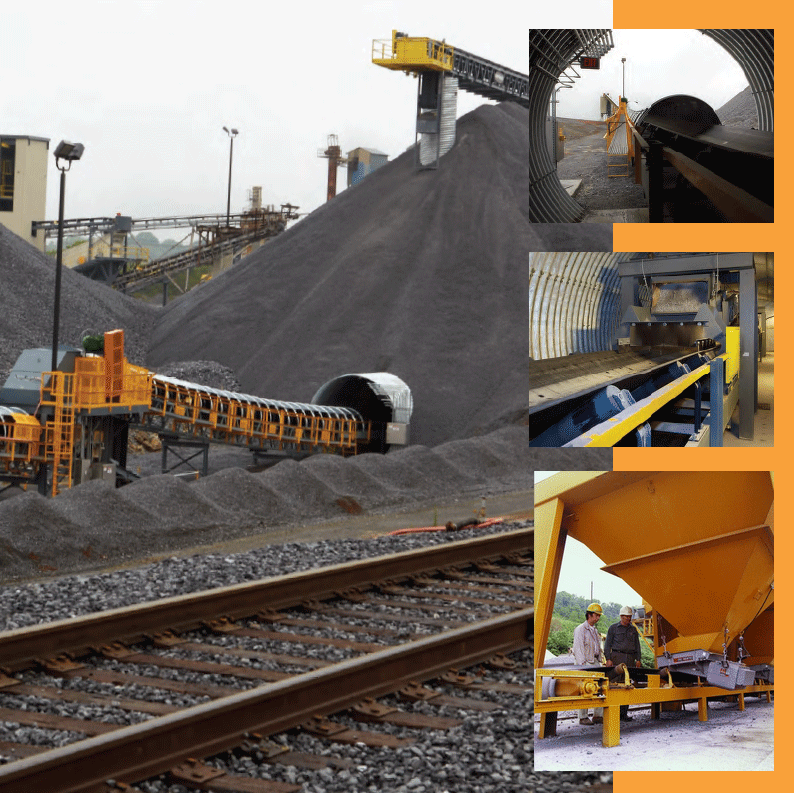 Moving crushed sandstone out of the quarry requires the use of two Eriez® Model 75B Vibratory Feeders, which are positioned over a belt conveyor in the quarry tunnel. The units function as pile discharge feeders and meter minus 2 ¾” stone to an inline belt conveyor. The 75B Vibratory Feeder has a feeding capacity of up to 350 tons (315 mt) per hour, 20 percent greater feeding capacity than previous Eriez models.

The Edwards sandstone quarry sits on 238 acres and has been in operation for about 25 years, according to President George Edwards Jr., the son of the company’s founder. He explains, “My dad started the company back in the 1950s and we now have 40 employees, including my two brothers. We have always been in the sand and gravel business and have developed a strong customer base.”

“We have one 20-year old Eriez feeder and another feeder that was installed just recently,” Edwards says. “The feeders run five days a week, about eight to nine hours per day, both feeding onto the same conveyor belt with the crushed stone. We can crush stone at the rate of 500 tons per hour and run the feeders at 300 tons per hour. We have the ability to regulate how many tons per hour we can run on the belt.

I’ve been around this business since 1968 and you build confidence in the people you deal with. They know your needs and know the industry. We bought an Eriez feeder from them many years ago and purchased the new feeder based on their direction. They have always treated us right. 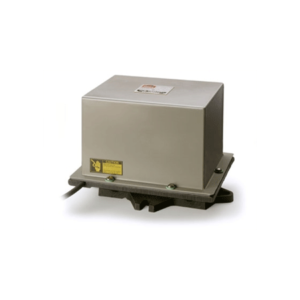 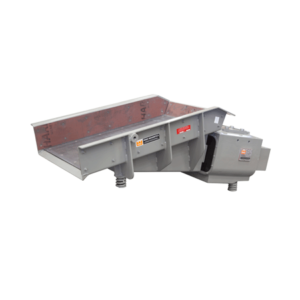 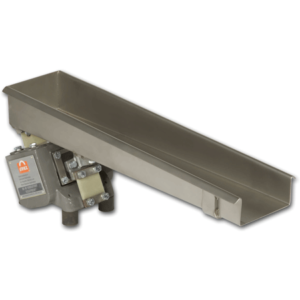 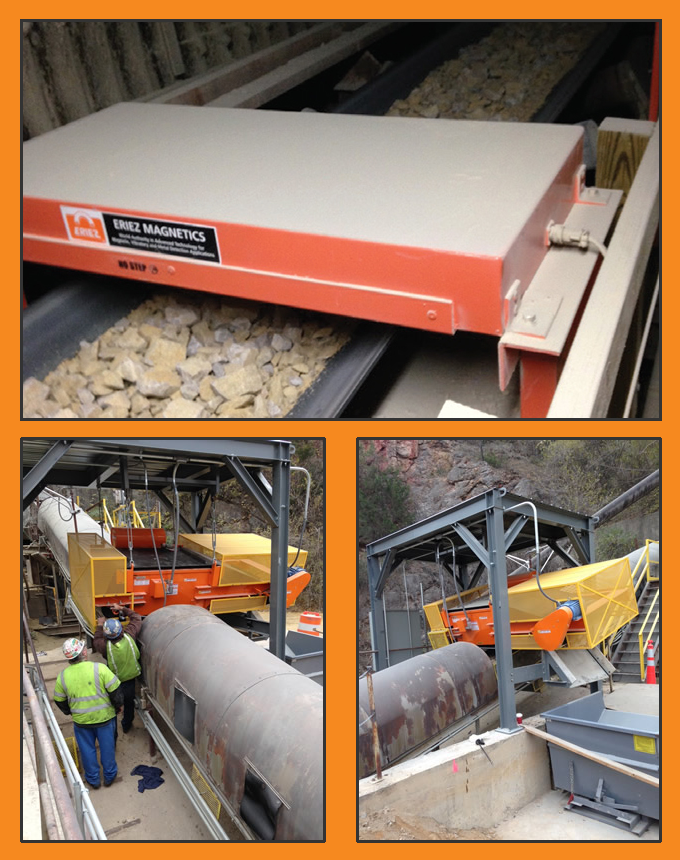